The Ilex Crenata or Japanese holly is widely used as an alternative to boxwood and grows a little faster. If you cut it regularly, you will eventually get a nice, tight hedge. Of course you can also choose to grow the Ilex Crenata and make it into all kinds of shapes. In the Ilex Crenata, small white flowers grow in the summer and later become black berries. A treat where birds know what to do with! Just like the boxwood, the Ilex Crenata stays green all year round. And … here too, the Ilex Crenata is an eye-catcher for any garden, even if you place it in a decorative pot on your patio or balcony.

You can enjoy the Ilex Crenata (Japanese holly) all year round. Whether summer or winter: the Ilex retains its fresh green leaves. And … with the right care, the Ilex grows faster than the normal boxwood. You will soon have that beautiful garden that you had in mind. It is a very strong plant that easily survives all weather conditions. The best place for the Ilex Crenata is in a sunny spot with occasional shade. You must prune it at least twice a year, but three times a year is recommended. The pruning time is from May to September. For example, you can prune it once in May, prune once in July and last prune in September. The Japanese holly can have a lot so you don’t prune too much. If you want to have a high hedge (that can be up to 2 meters!), It is advisable to prune it every year (always slightly higher) so that your hedge has the chance to branch well and therefore becomes nice and firm.

Did you know that in the castle gardens of Paleis het Loo in Apeldoorn there are no less than 26 kilometers of hedges from the Ilex Crenata! You hardly see a difference with the former box hedges. They have the same small, oval-shaped green leaves that are placed on top of each other. And just like the boxwood, the Ilex crenata can be kept pretty short. Yet both plants do not belong to the same family. The ilex is in fact a holly. And just like the holly, the Ilex carries small berries. We enjoy it and birds enjoy it, especially during the winter months, when the fruit becomes a little softer. As a result, you not only create a garden that is beautiful, but you always have pleasant guests in the neighborhood. 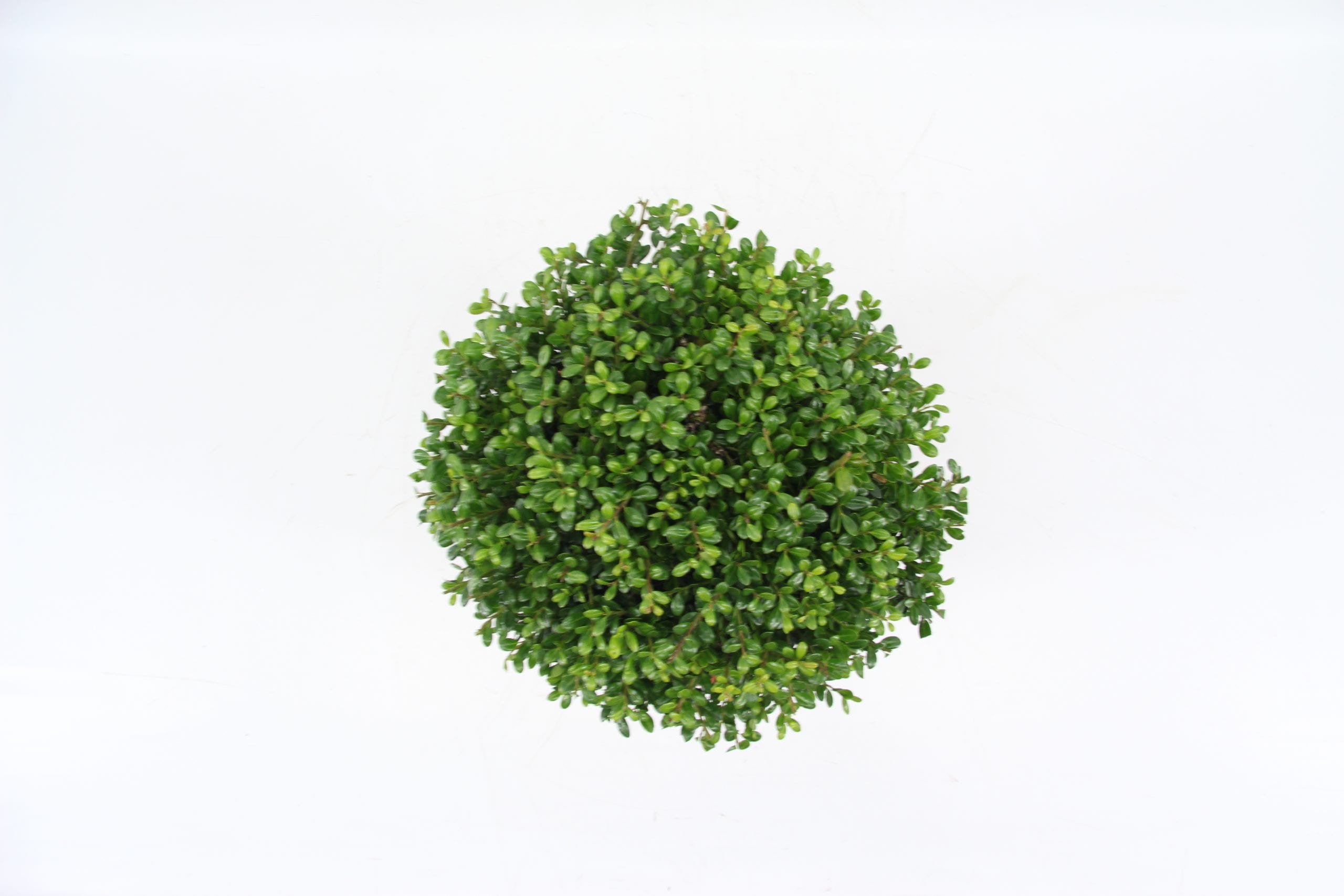 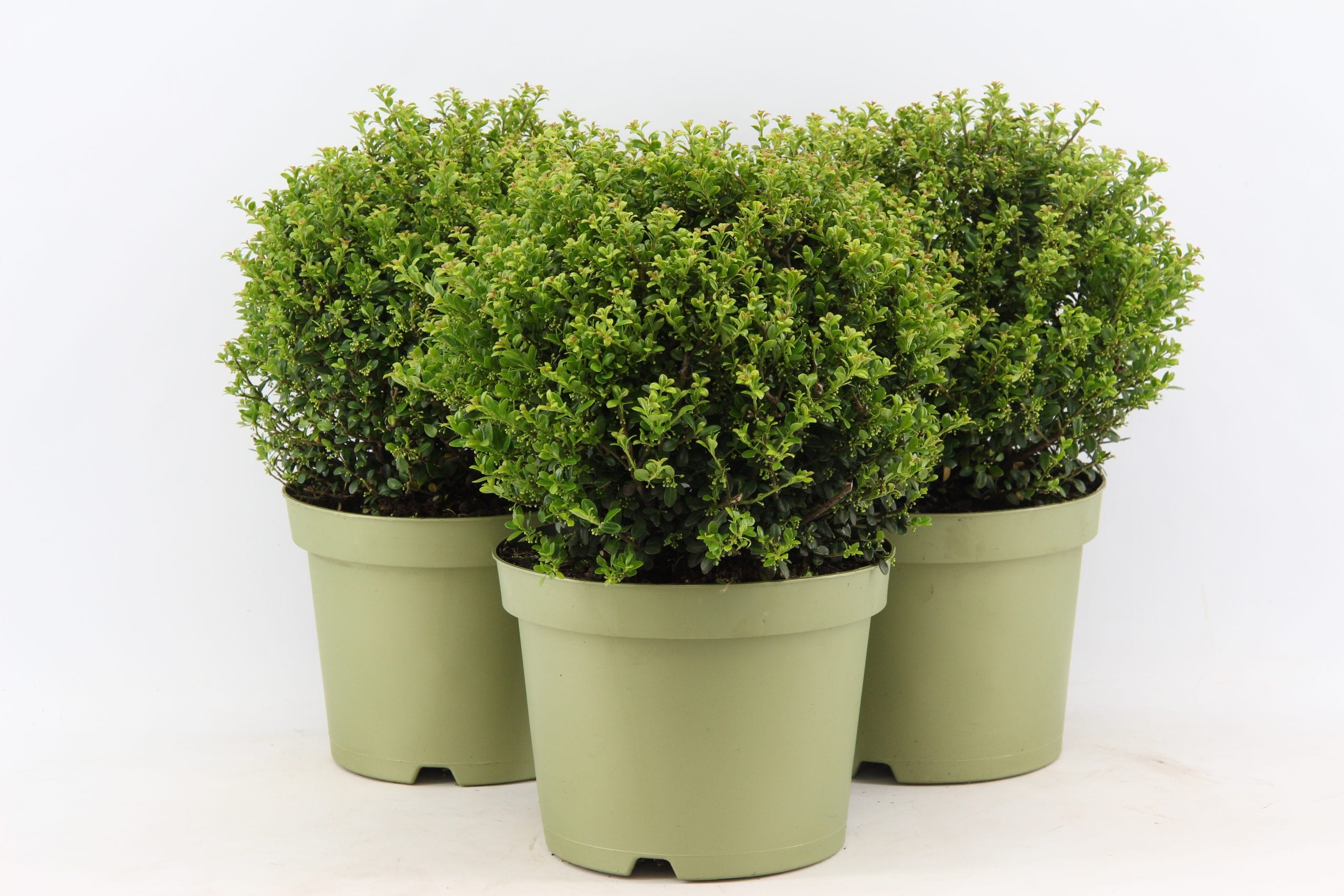 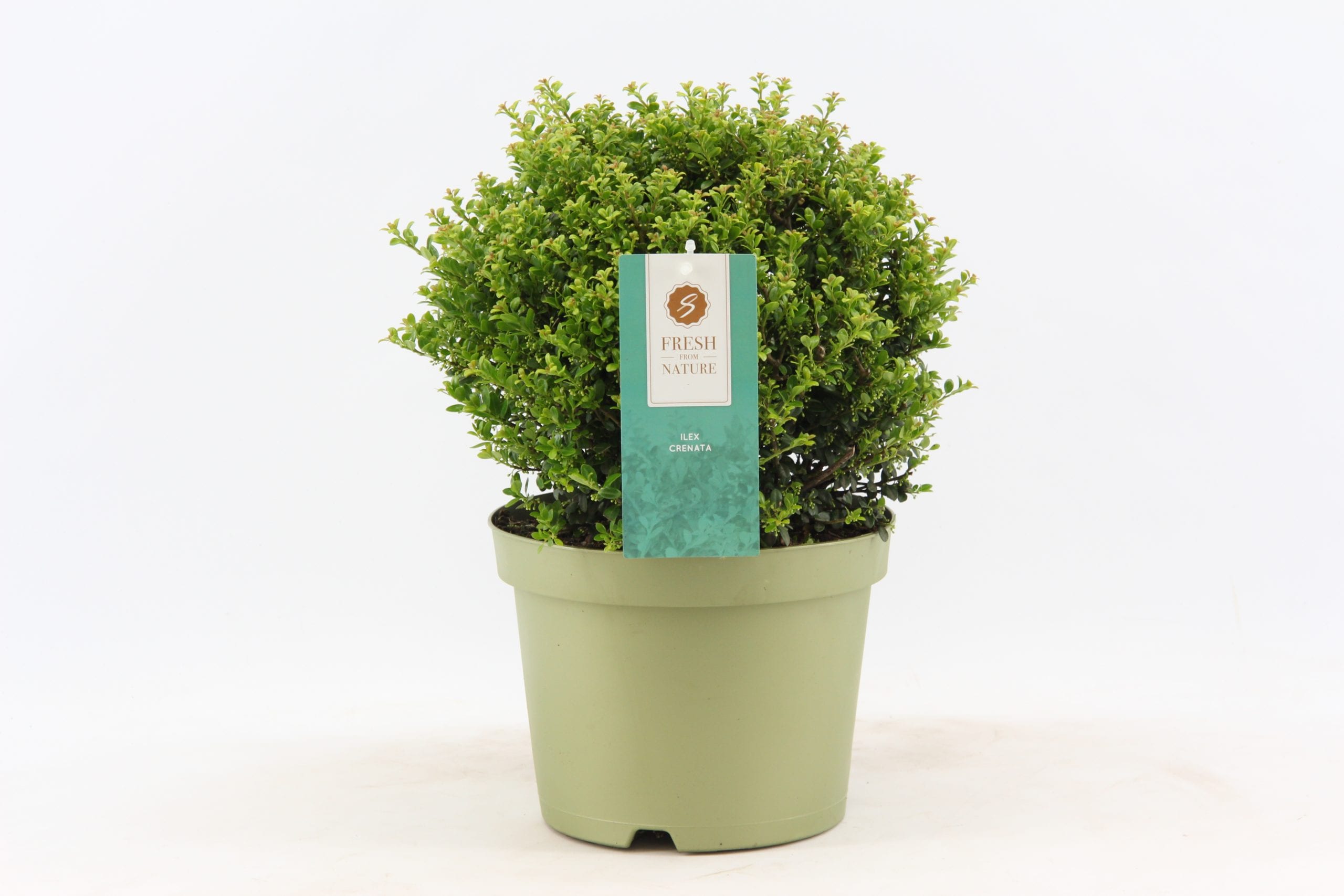 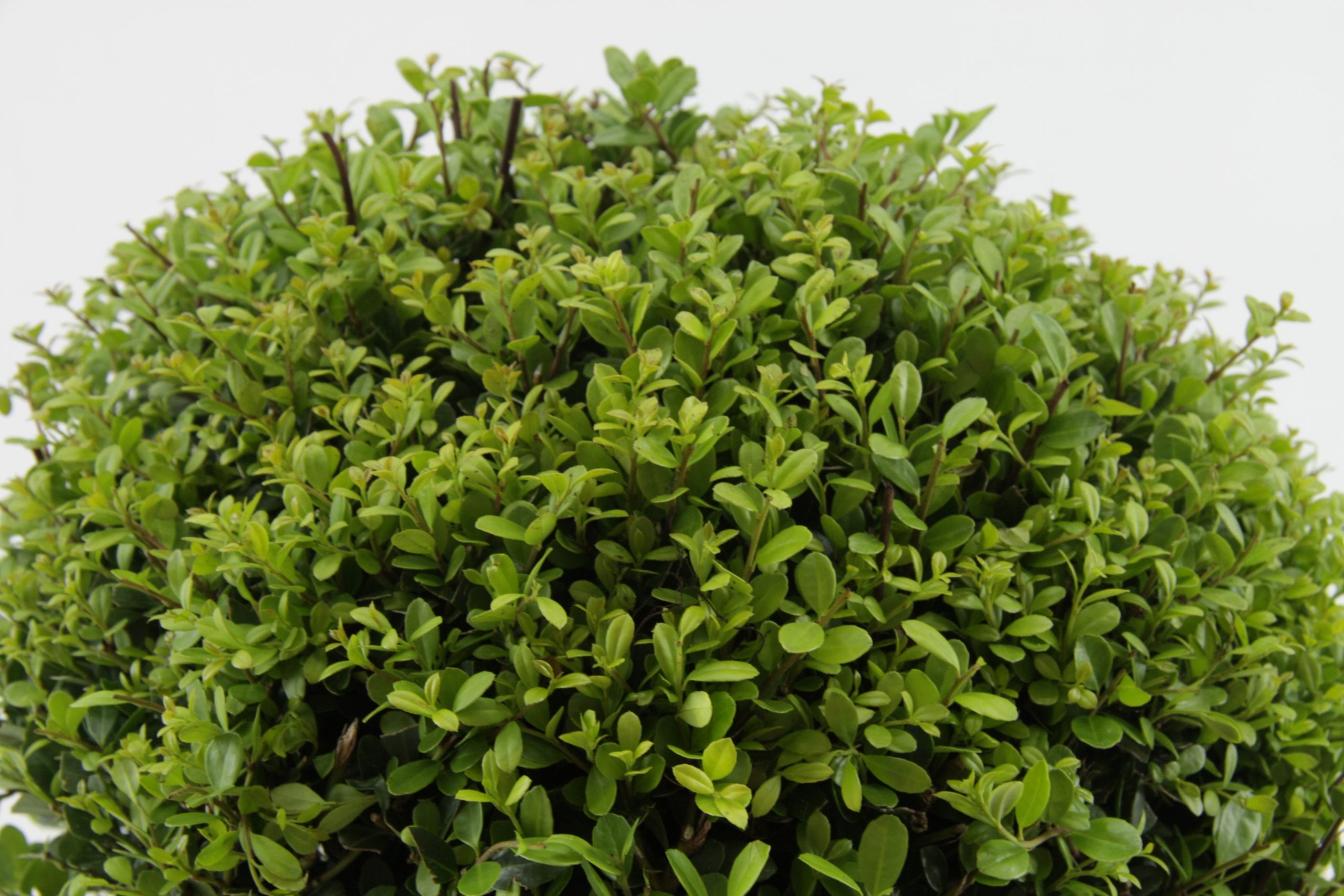 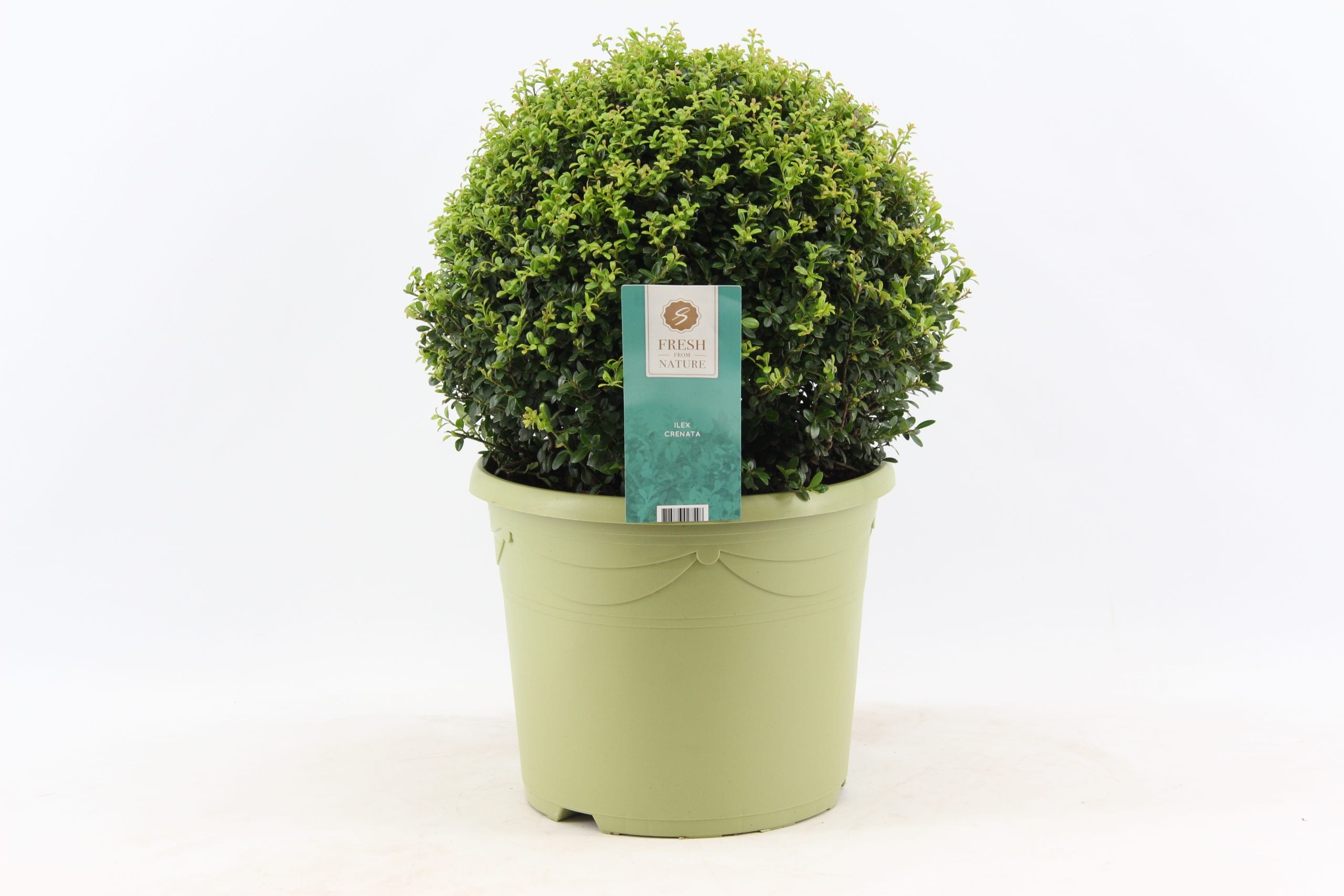 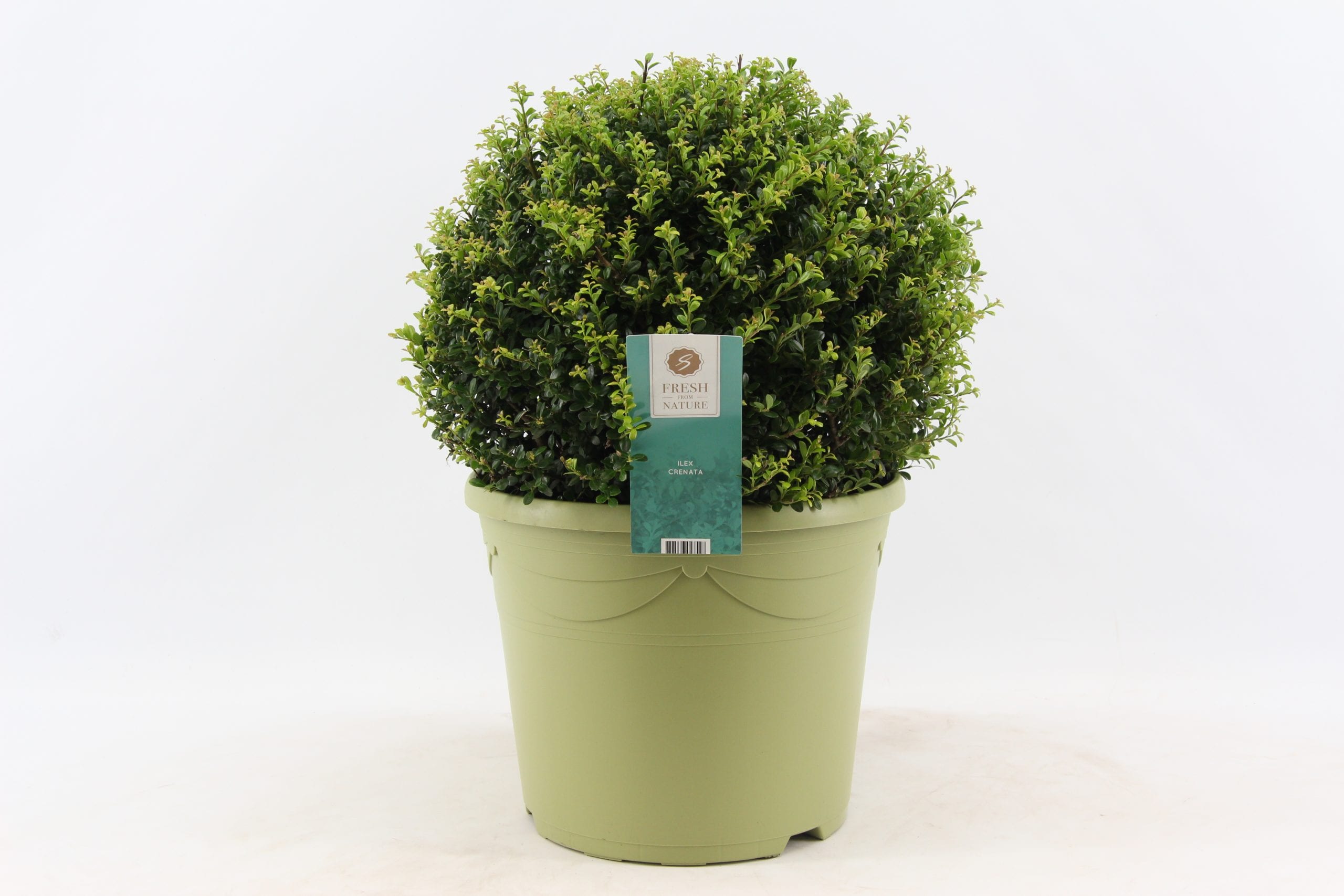 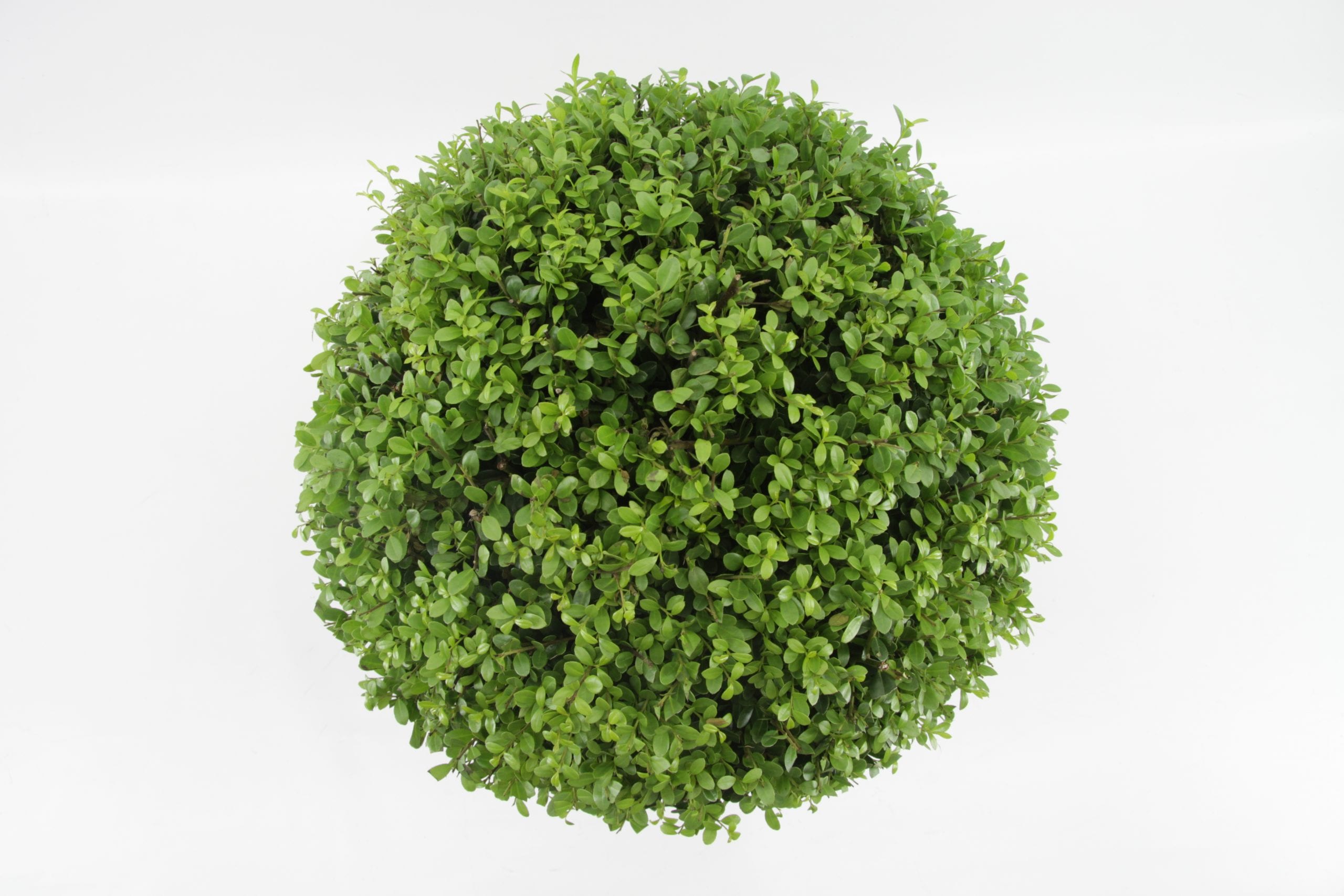 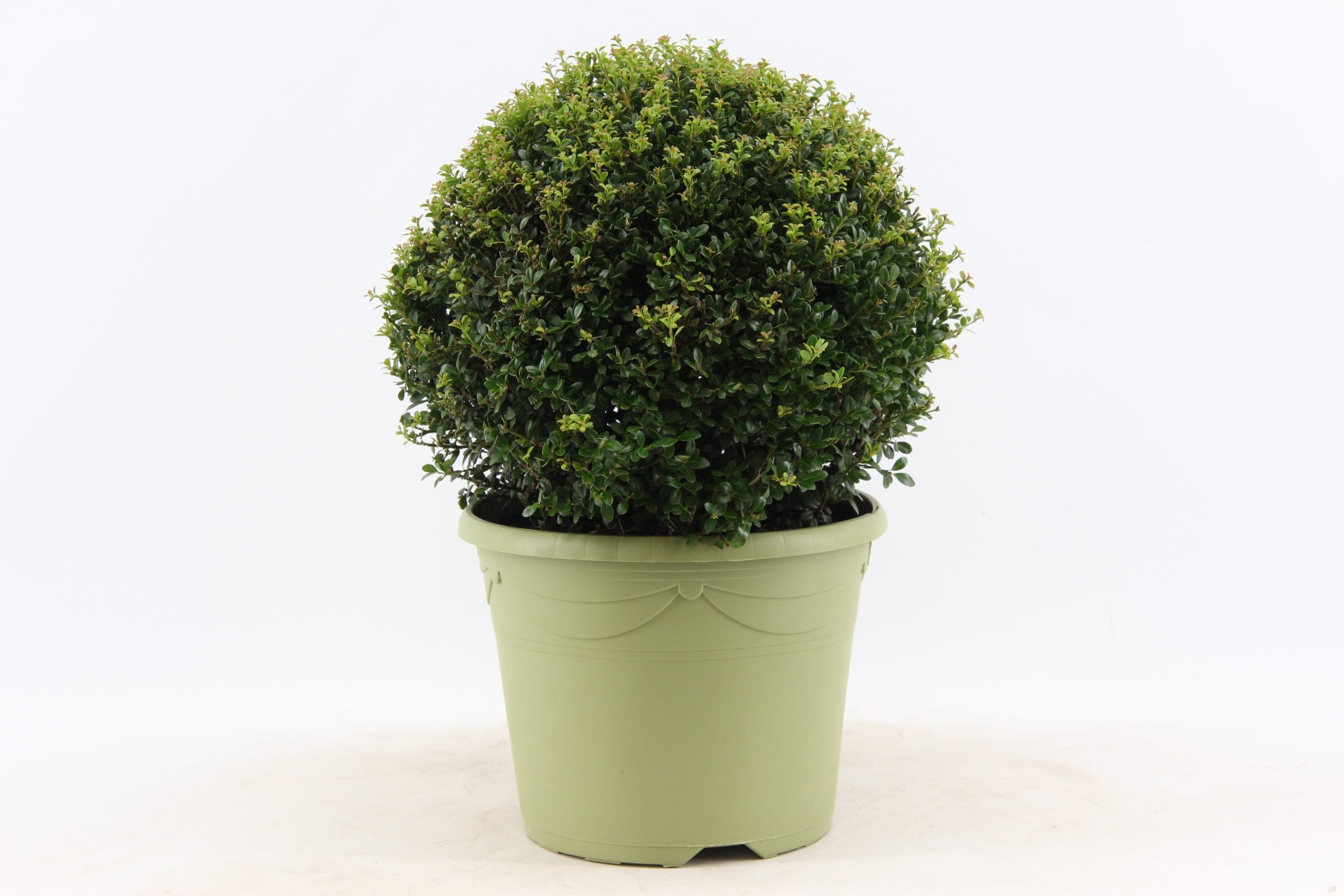 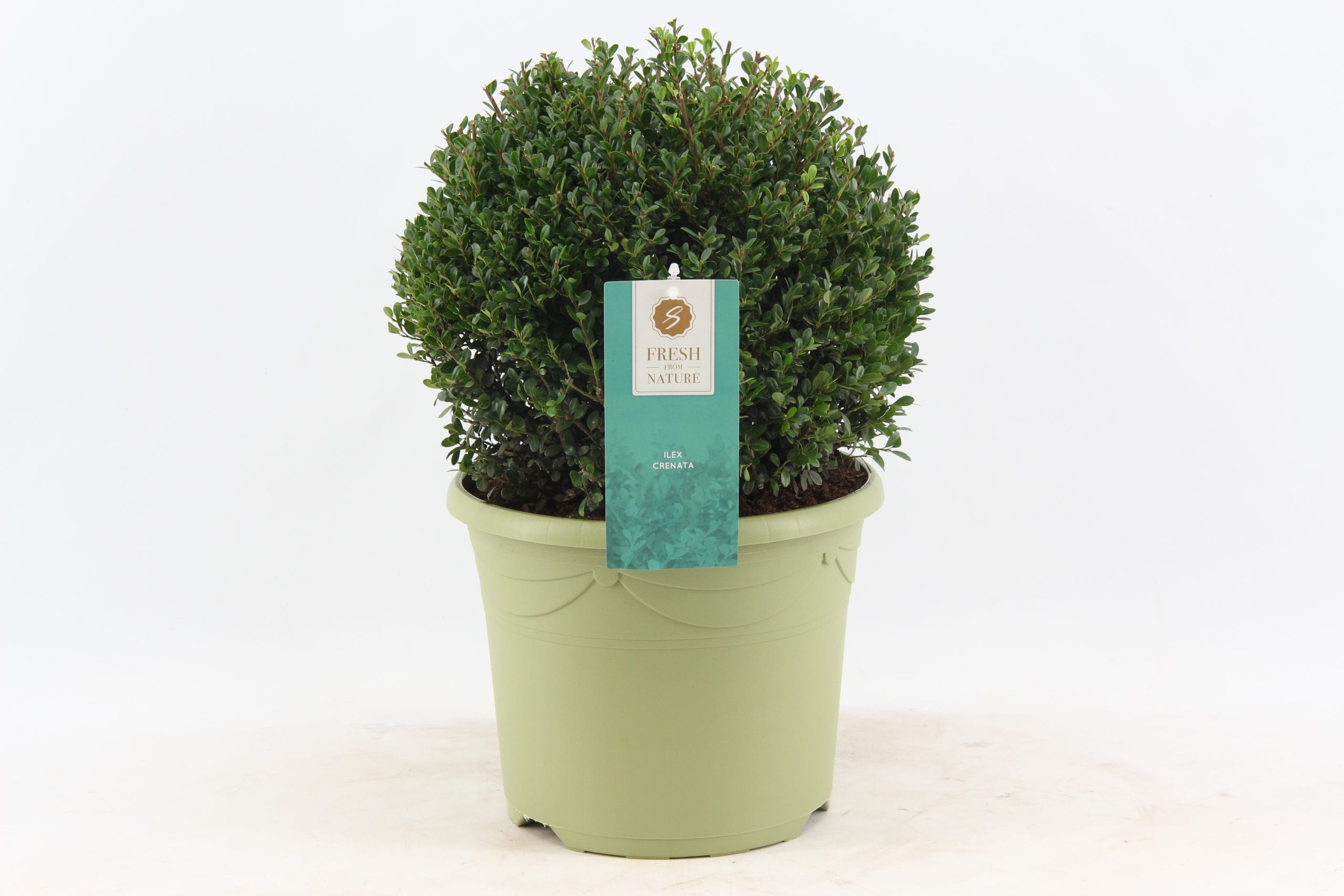 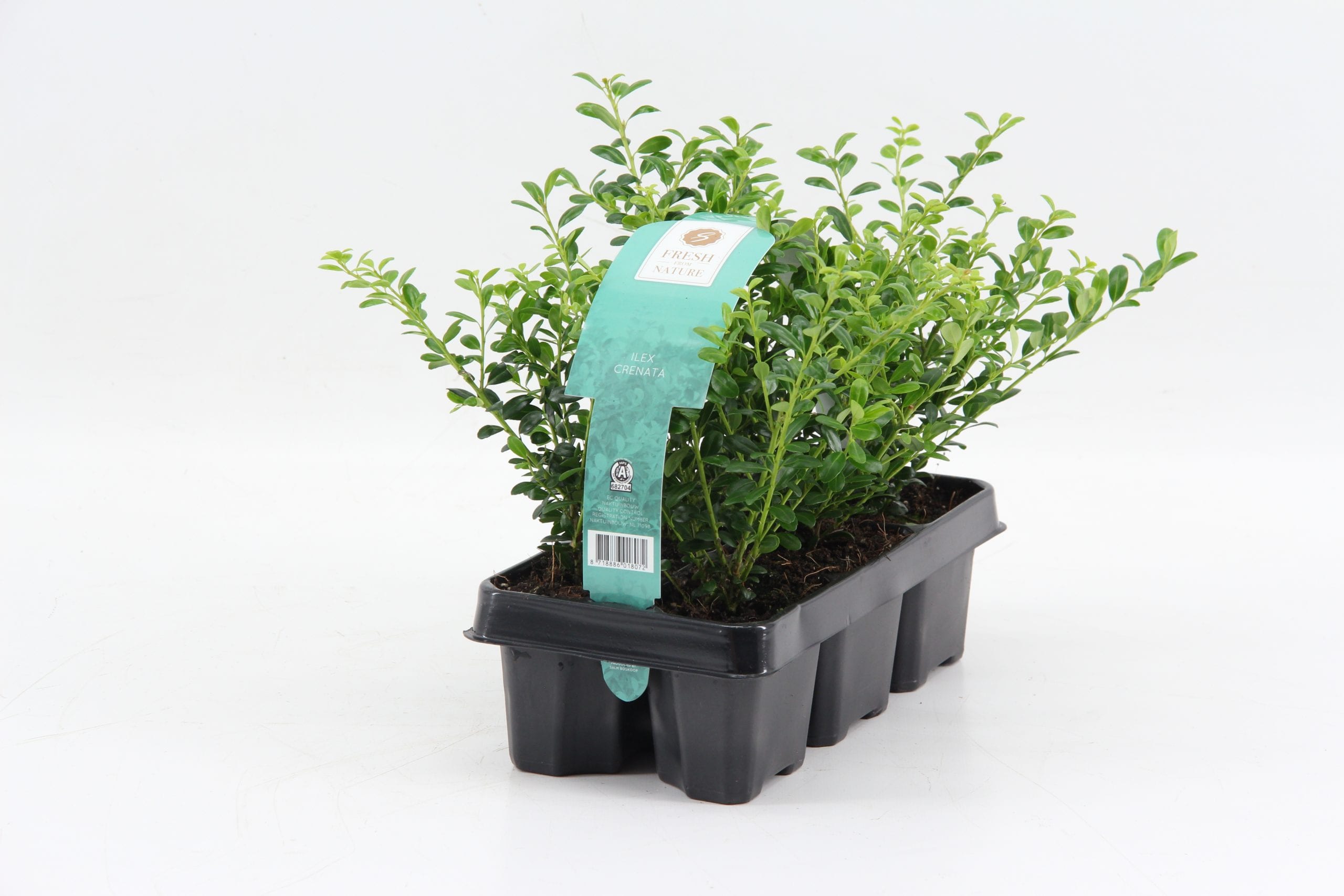 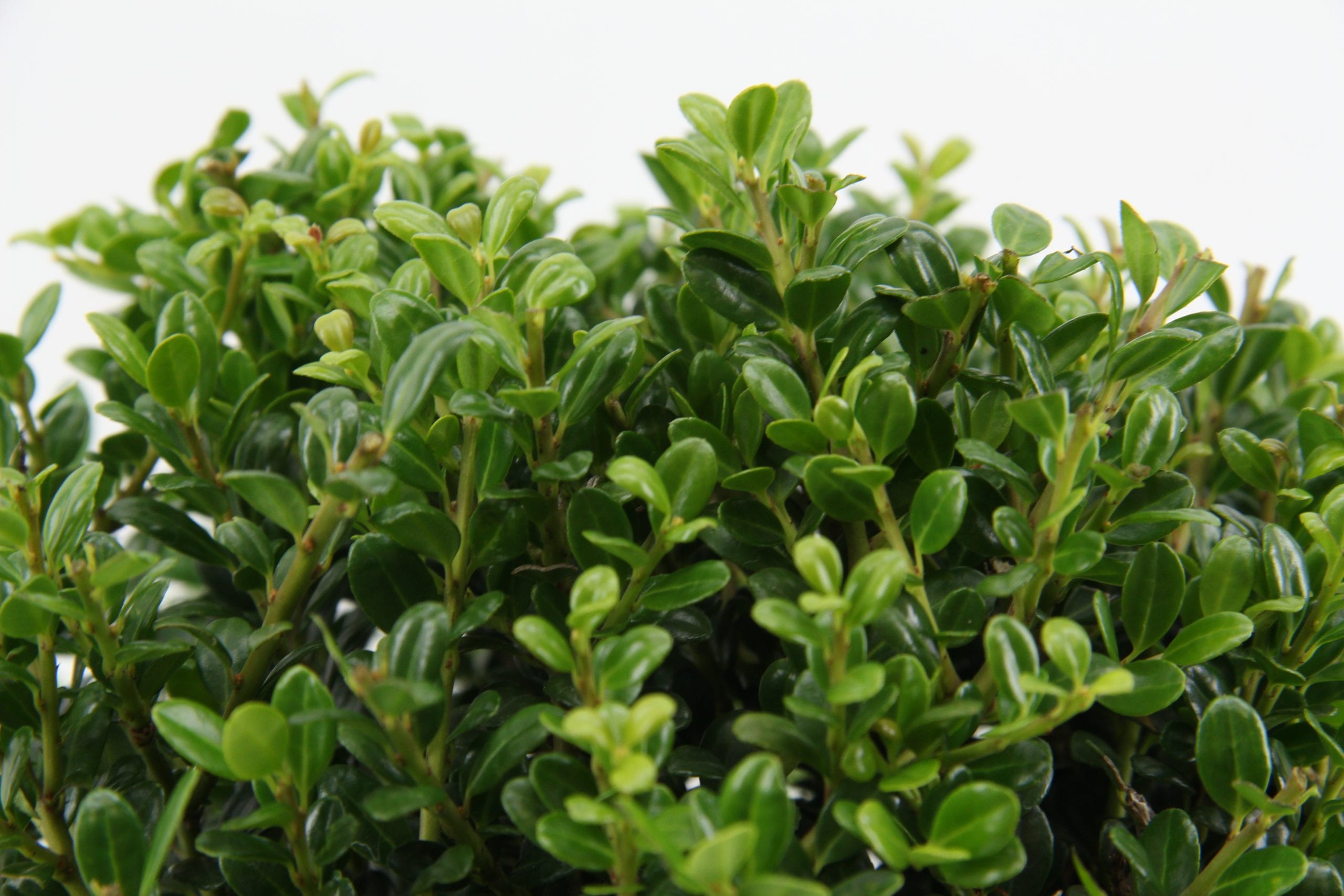 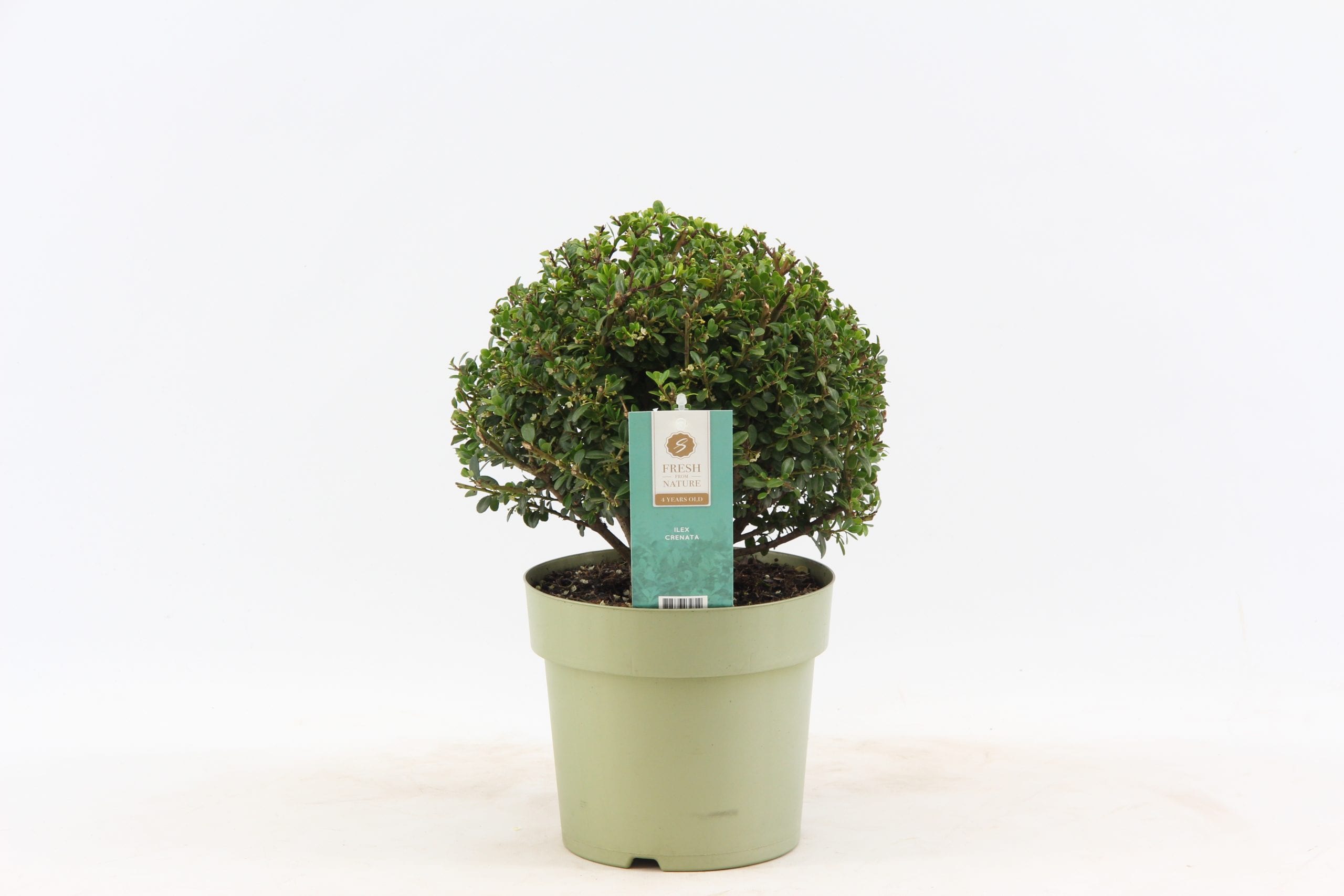 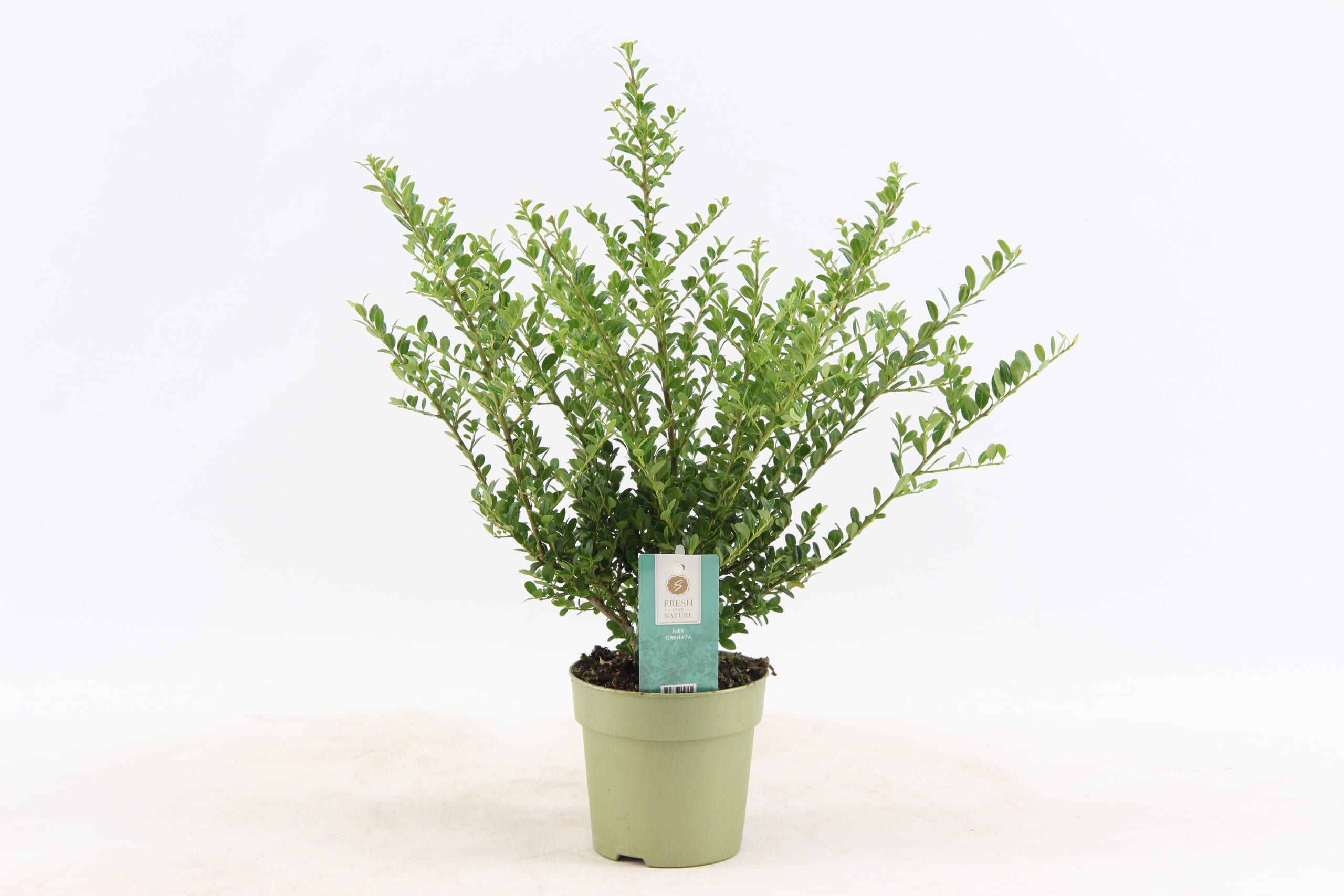 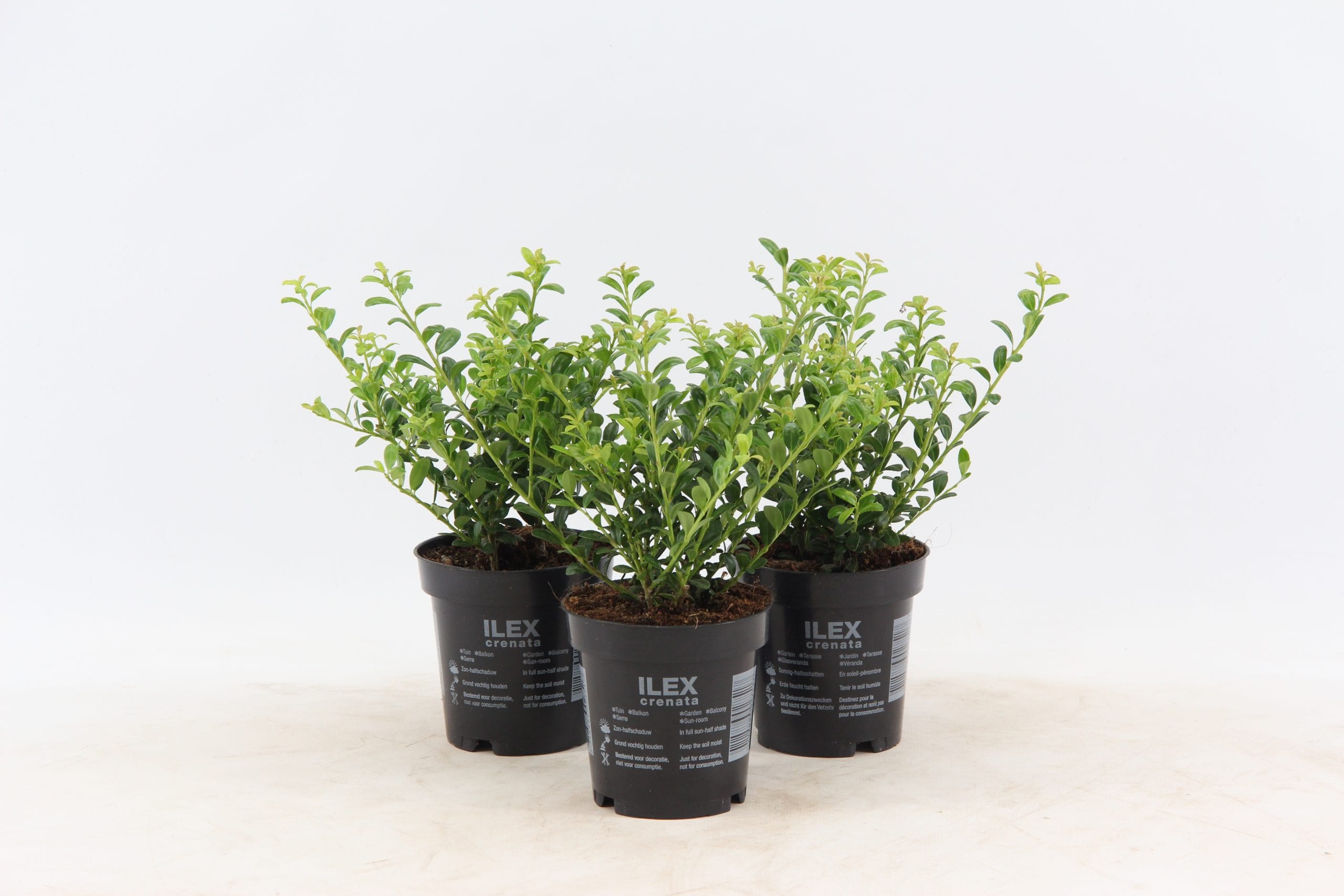 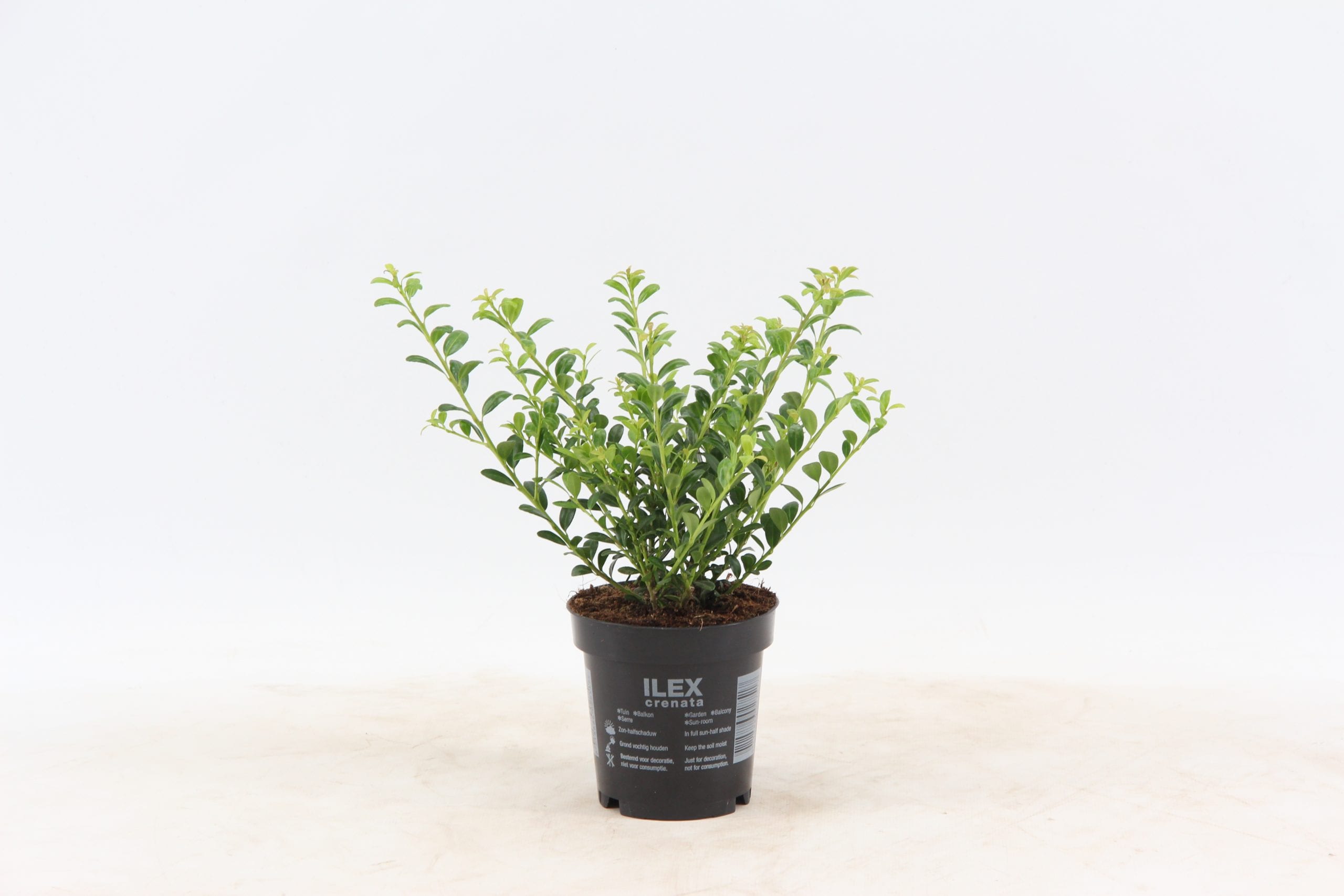 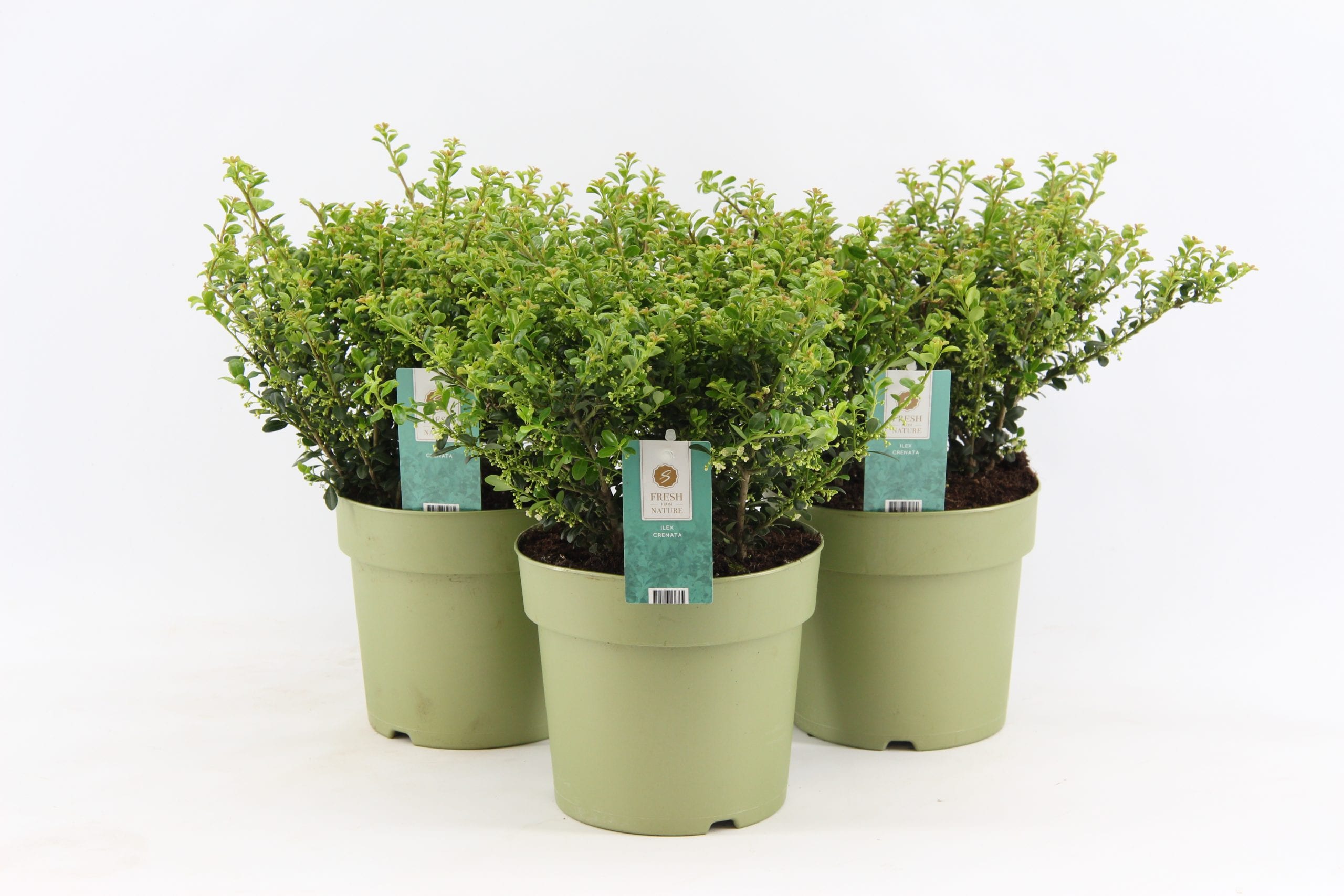 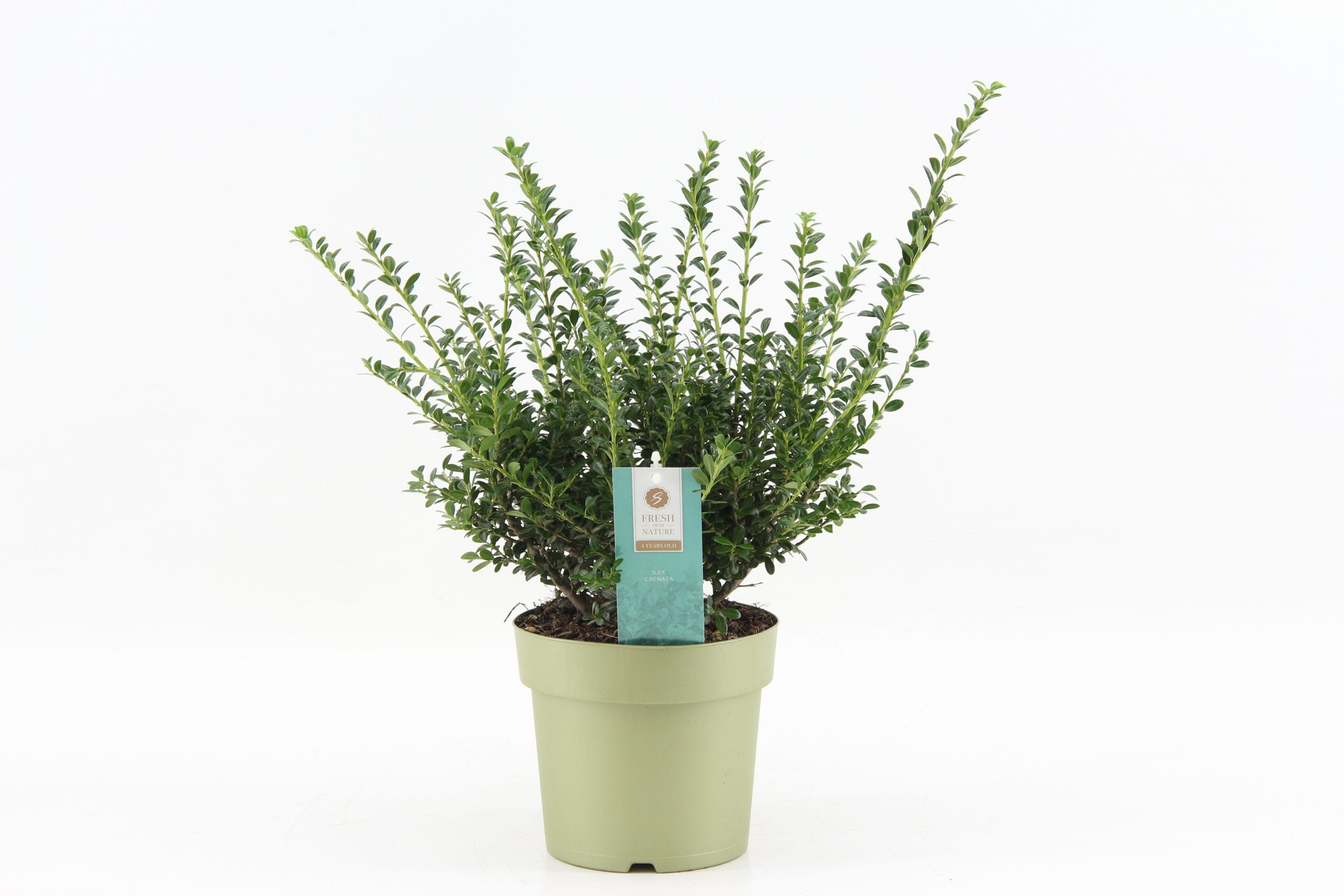 Do you want to know more about Salm?